Discover a marsh full of life

A walkthrough the paddy field 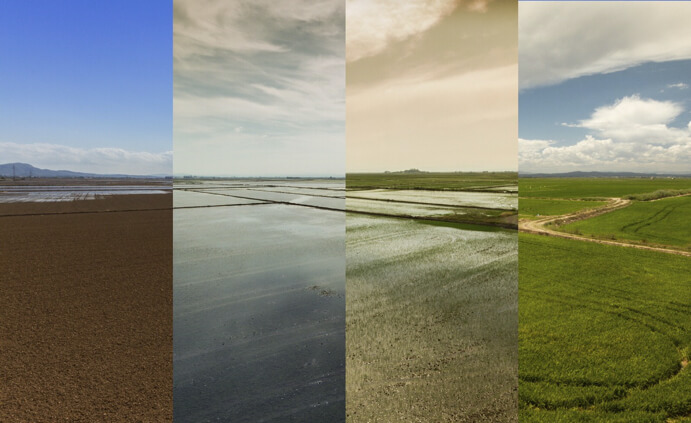 Just outside Sueca, a memorial cross marks the beginning of the Route “A walk through the paddy field”. Along this route, you will get to enjoy the different flora and fauna in the marsh, which is situated within the Albufera Natural Park. You will also get to find out about different major players in the world of rice.

The route has an approximate duration of 3–4 hours

You can enjoy this route by car, by bus, by bike, or by foot.

You will have to walk approximately 5,5 Km to complete it.

Bring binoculars so you can watch the birds from the viewpoint. 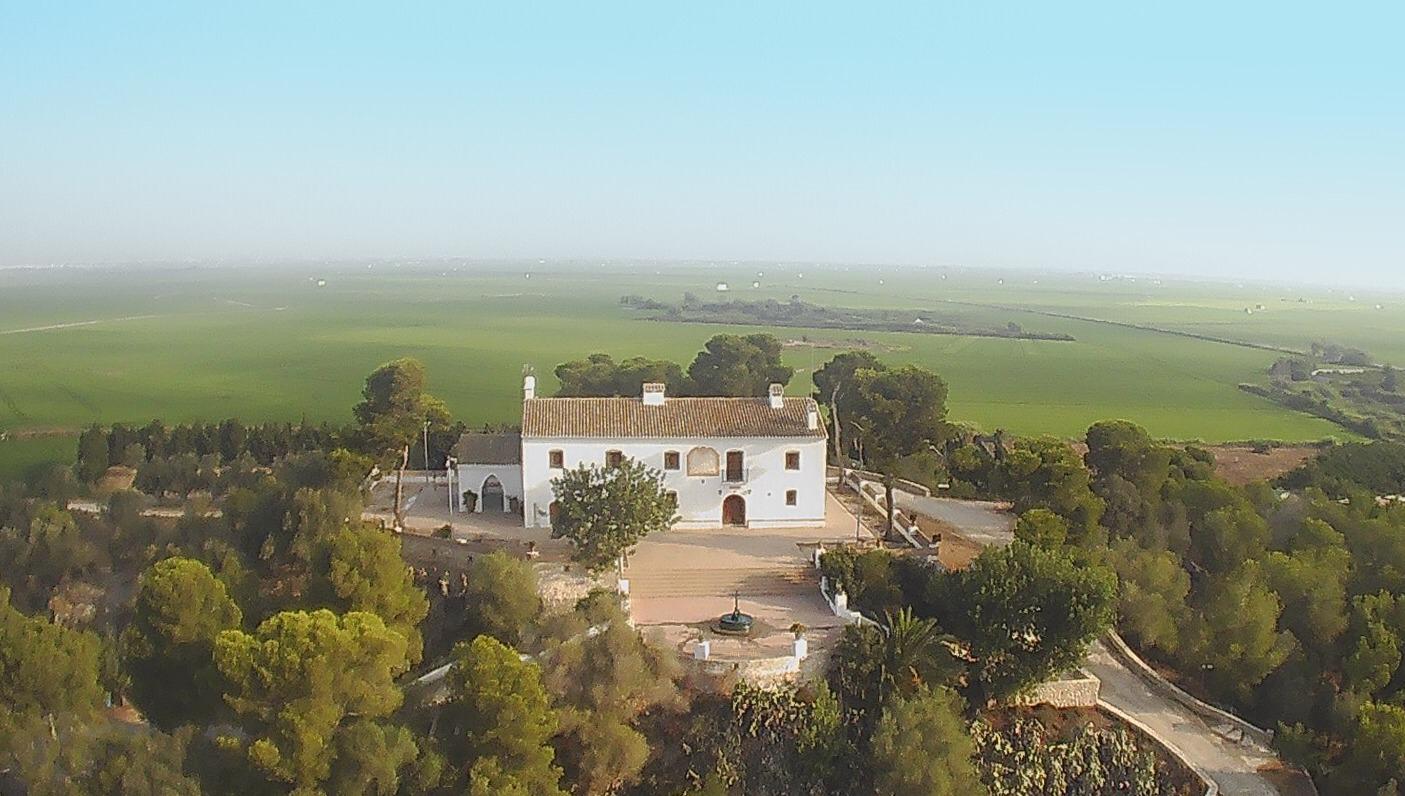 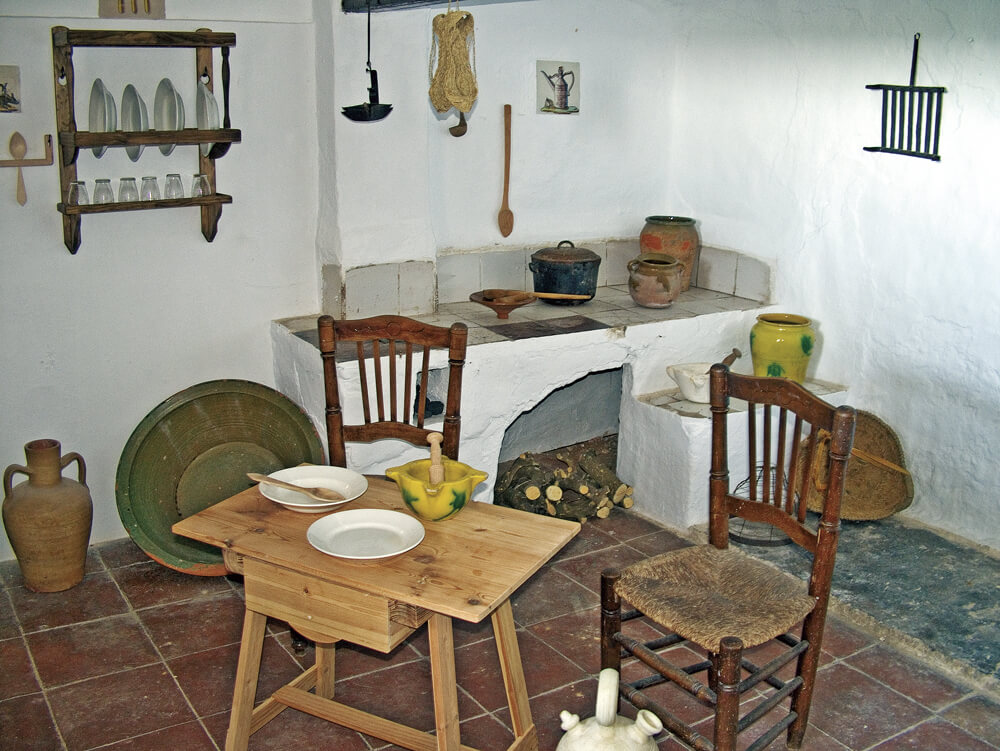 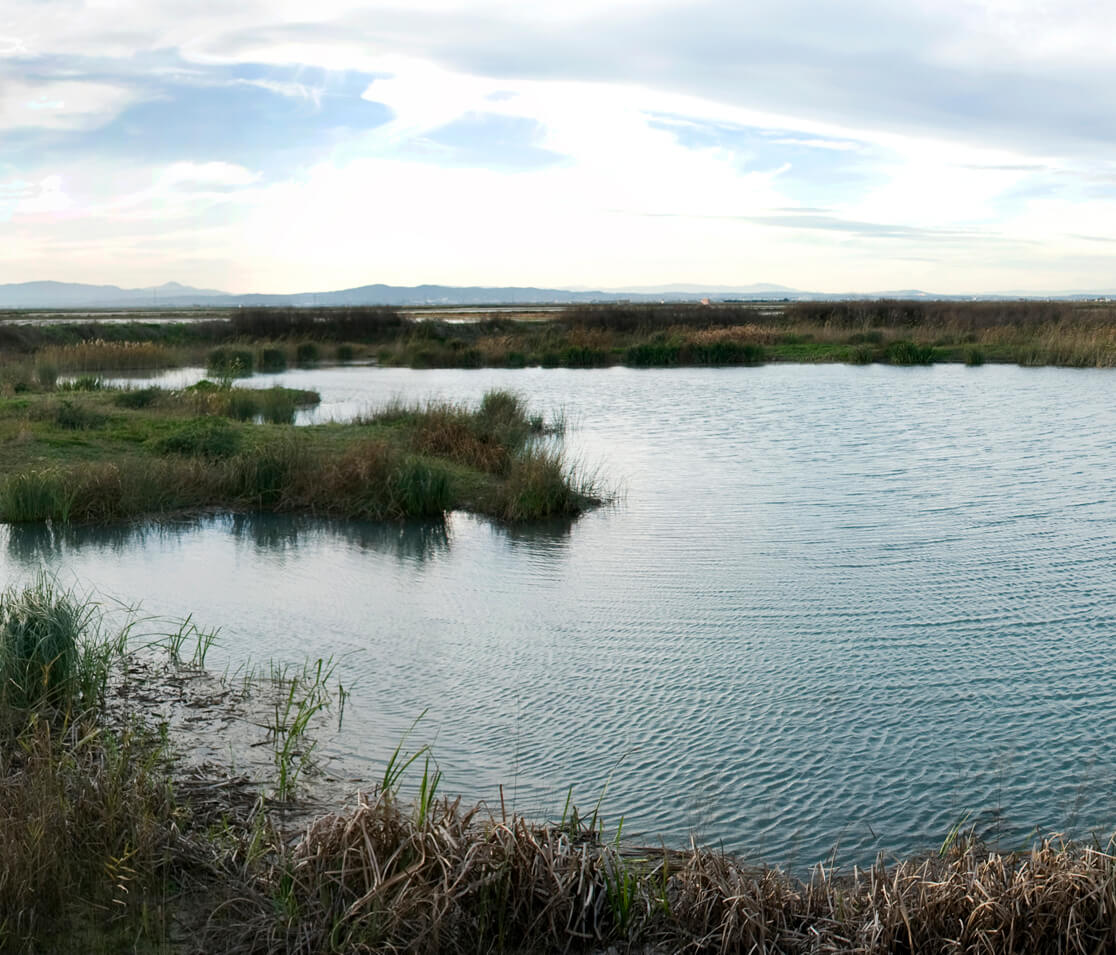 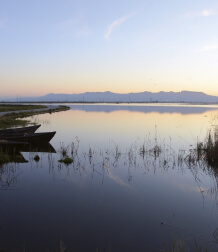 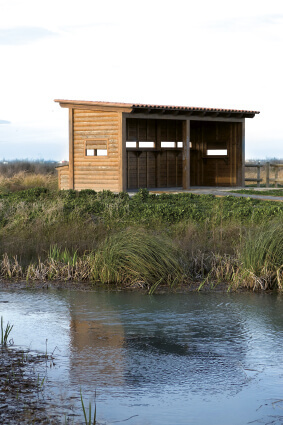 The rice field is an incomparable landscape resource when considering the changes that occur throughout the year, due to the cycle of rice cultivation. Of its 16,000 hectares surrounding the natural park, 6,500 belong to the municipality of Sueca, where one of the most popular cereals in the world is grown. At the end of spring and during the summer, the rice fields transform into a green carpet; in autumn the harvest takes place, which leaves the fields dyed ocher and in winter the color of the worked land is left before being flooded again. Now the fields become a mirror of water and that is when the hunting season begins. The cultivation requires periodic flooding, providing food for many species of waterfowl, while offering spectacular views of our marsh.

Meanwhile, we reach the captivating landscape of Muntanyeta dels Sants, which is a spectacular viewpoint for the great rice plain. From here you have a splendid panoramic view of the Ribera Baixa, Ribera Alta, Horta Sud regions, southern Valencia and even all our beautiful beaches. La Muntanyeta dels Sants is a relief of 27 meters high with an extraordinary environmental value and Mediterranean vegetation.

The summit is crowned by the Ermita dels Benissants de a Pedra, which is hermitage that was built in honour of saint Abdón and saint Senén, the patron saints of farmers and crop protectors. It was first built in the 14th century, and later, between 1611 and 1613, the current hermitage was built on top of the former, which has been well preserved up to today thanks to various renovations and restorations. The hermitage, which is a must for tourists, is a reference place for the people of Sueca Next to the hermitage is the casa de l’ermita, a former residence for hermits that is very well preserved and of great historical, artistic and cultural value.

The route continues along roads through the marsh towards Ullal de Baldoví, a beautiful spring in the Park that has great natural heritage importance. Ullals are subterranean water springs that lead to small lagoons which have been reduced by agricultural development. The Ullal de Baldoví or Baldovina has an area of 0,45 hectares and a maximum depth of 3 metres and a flow close to 250 litres per second. The Ullal de Baldoví reserve is located at the beginning of Malvinaret and it is a small wetland ecosystem that has observatories and viewpoints from which you can see the different species of flora and fauna that are the most representative of the area and are protected, such as the samaruc (a small fish).

Do you need a tour guide?

You can do the route on your own, but if you need it, we can offer you a guided tour.